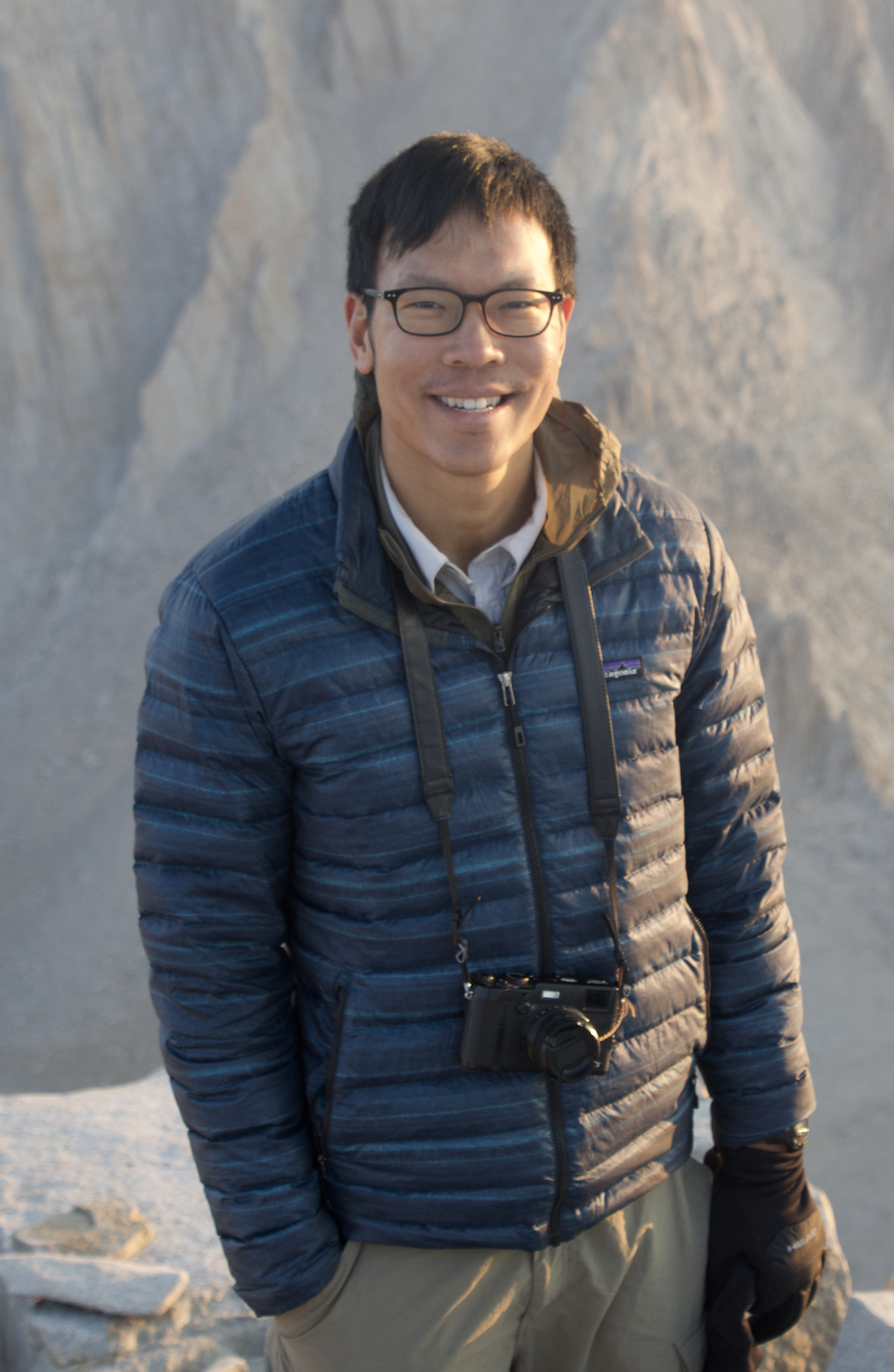 I used a matched pairs t-test to see whether a "bubble" effect existed on the NBA player's free throw percentage pre-bubble vs in the bubble. One of the disadvantages of the matched pairs t-test was that this treated the pre-bubble data as a single measurement point and the in-bubble data as another measurement point, but the data was actually binomial data.

Therefore, I also used a test of proportions to see whether any players deviated from their pre-bubble free throw shooting percentages

I first loaded the box score data that was scraped from basketballreference.com using the code here

I then created dictionaries of each player's pre-bubble / bubble free throws made and free throw attempts. Thankfully no players in the NBA have the same name

Next, I created a dataframe with the columns desired and ran through the players in the bubble to populate the the dataframe. I only took players who had taken at least 30 free throws in the pre-bubble as well as bubble.

We had a total of 49 players who at the end of the bubble had taken more than 30 free throws in the bubble. Only 5 of them had significantly different free throw percentages at a 0.05 level

The matched pair's t-test assumes that the observations are independent of one another and that the dependent variable should be approximately normally distributed. Plotting a kernal density estimator and a q-q plot, we see that we have approximate normality. From the q-q plot, we can see that Russell Westbrook was our lone outlier from normality.

A matched pair's t-test shows a p-value of .388, so we do not have enough evidence to reject the null hypothesis that the effect of the bubble on a player's free throw percentage is 0. 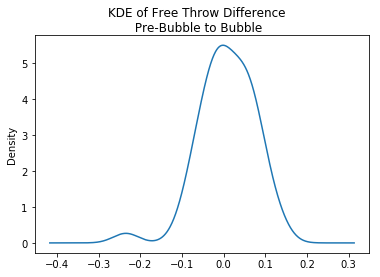 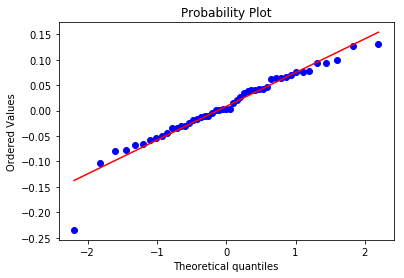 In an earlier version of the analysis performed on 8/10/2020, the matched t-test did show a significant effect of 2.6%. The fact that we do not see any effect at the end of the bubble could be due to a regression to the mean or the fact that players adjusted to playing in the bubble.